Until now, you would only have gained popularity creating such memes. What if I told you that you can actually earn money by creating memes. What would you say about that? For example, this Nyan cat meme was published on YouTube in 2011 and has garnered over 185 million views. The meme’s creator recently sold it for Rs. 40 million. Many of you might ask – how was a meme sold? The answer to that question is – NFTs. Many are trying to google about it. The NFTs have revolutionized the concept of digital art. This is digital artist Beeple. He recently sold his art collection for Rs. 5 billion. This is the third-highest price paid to any living artist. Beeple stated that this is a new chapter in the history of art. The craze for NFTs has reached India too.

Recently, musical artist Nucleya launched a 12-second clip as an NFT. So what’s NFT? And how do digital artists earn money with it? We’ll talk about that in this video. The craze for NFT started in 2017 due to a game called CryptoKitties. CryptoKitties is a game where players can buy, breed, and sell virtual cats. These cats are similar to Pokemon cards. The only difference is that they are digital. For example, this cat, known as CryptoKitty #896775 or Dragon was sold for Rs. 13 million. NFT stands for Non-fungible token.

Non-fungible things are unique and can’t be replicated. For example, the value for this Rupee note is 2000. If you exchange this note with another note, its value won’t change. It’ll remain 2000. But this painting is unique. You can’t replace it with anything. Now what’s a token? Token is a digital asset. Assets can either be physical or digital. This rupee note is a physical asset, while bitcoin is a digital asset. So, NFTs are non-fungible digital assets. Jack Dorsey, the founder of Twitter, sold his first tweet published in 2006 as an NFT.

And Elon Musk wanted to sell this song about NFT as an NFT. This video you’re watching can also be sold as an NFT. Many private companies are using this craze for NFTs to earn profit. These companies sell digital collectibles. We used to play with collectibles like Pokémon cards and WWE cards in our childhood. They are selling digital versions of these. For example, NBA has licensed the website NBATopShot.com where it sells the highlights of NBA as NFTs. You can buy LeBron James’ slam dunk from the website. Somebody paid Rs. 15 million for this clip. NFTs are special because they are certified on a digital diary known as Blockchain. We discussed Blockchain in a previous video. Simply, Blockchain is a digital ledger or a diary where you can note the ownership of digital assets. In order to prove that you’re the owner of your car, you need to show the document of car registration. Blockchain works similarly.

But the document of car registration can be replicated. But it’s difficult to replicate such a thing in Blockchain. That’s why it’s easier to verify the ownership of an NFT on Blockchain. There’s a need for clarification here. Suppose, I own an NFT. This doesn’t mean you can’t see or download it. For example, this video, created by Beeple, is valued at Rs. 400 million. I can easily download it from the internet. Experts argue that the NFTs aren’t trying to solve the issue of somebody getting a peek at your digital art. Though NFTs can solve this, it focuses mainly on establishing ownership. It verifies me as an owner of my digital art. Experts suggest that an asset is valued only when we’re 100% certain about its owner. For example, we know that photographs can be easily copied and reproduced. But still many spend millions to buy original photographs. The NFTs can help digital artists receive their due credits and revenue. While earlier, digital artists could only ask for likes and subscribers, now they can actually earn money for their work. And not just for the first sale. They receive a royalty for each time their art is sold.

Beeple will receive 10% royalty whenever his artwork is sold. Second, the NFTs give a status to the digital artists. Till now, we were only aware of the artists who created physical paintings. But now we’ll learn about the artists of digital artworks as people are spending a hefty sum on them. By using this reputation, digital artists can earn more money in the future. What do the buyers get? They get exclusivity. You would be among the selected few who own this meme. For example, Logan Paul, a popular American YouTuber, created an NFT of Pokémon which is worth Rs. 1.3 million. This NFT can be bought by only 4 individuals. Due to the craze of NFTs, several new investors have entered the market with the hope that they would be able to sell the NFTs at a higher price in the future. Any one of us can buy NFTs. You can buy NFTs if you love digital art or if you want to earn a profit by investing your money in the NFTs. There are third-party websites where you can buy the NFTs using a cryptocurrency known as Ethereum. 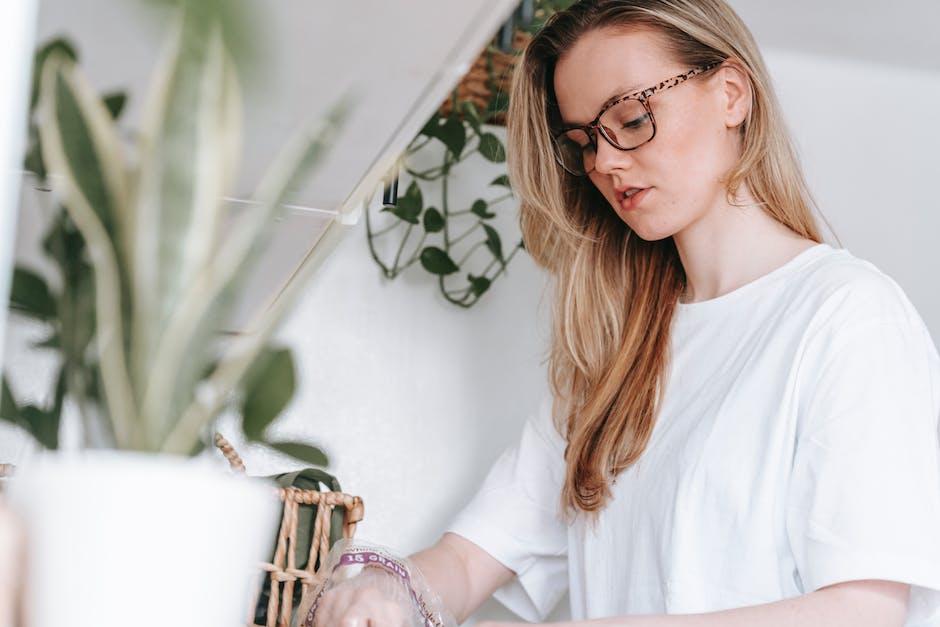 The speculators (those who are investing in the NFTs to earn a profit) are relying on an economic concept known as Veblen goods. You would’ve come across this during your school time. Usually, when the price for any good falls, its demand increases. For example, if the price for this T-shirt falls, more people would want to buy it. But this isn’t the case with Veblen goods. Usually, these are luxury items. The higher the price for these items, the more would be the demand. The speculators believe that such would be the case with the NFTs. Indian artists have been earning profits from the NFTs. In February 2021, Amrit Pal Singh sold two digital arts for Rs. 1.8 million. Siraj Hassan sold 27 artworks from his Caged series.

He says that NFTs are extremely beneficial for artists like him. NFTs help artists get better prices and also improve their social reputation. Even a marketplace has been launched in India where you can buy and sell NFTs. We may experience more innovation in this area in the future. Currently, the NFTs are being used for digital artworks. But in the future, they can also be used for physical assets. For example, Nike has devised a method by which you can verify the authenticity of the sneakers. Nike calls this NFT system – CryptoKicks. There are other applications too. For example, many websites are offering cryptocurrency loans if you deposit an NFT as collateral. This means that NFTs and crypto loans are analogous to a house and personal loan.

But there are several major issues regarding the NFTs. The first is the environmental impact. A month ago, the online art platform ArtStation had to cancel the sales of NFTs due to social media backlash regarding the environmental impact of NFTs. Second – there are no clear regulations regarding NFTs in India. Mathew Chacko, a legal expert, suggests that we’re yet not certain if Indian law permits buying and selling of the NFTs. That’s why many journalists have suggested that commoners shouldn’t invest their savings in the NFTs. Third – many believe that the NFTs are yet a bubble meaning many are investing in them but we’re not certain if they’ll last.

For example, Vignesh Sundaresan, who brought Beeple's artwork for Rs. 5 billion, suggests that the craze for NFTs may not last very long. But the idea and technologies on which the NFTs depend upon are sustainable. The technology he’s referring to is Blockchain. It has been used in many industries. For example, banks are using this technology to detect fraud. It’s being used to improve the supply chain and also for online voting in university exams. The most popular application of Blockchain is cryptocurrency. Although it’s risky, according to some it’s the future of finance. That’s why many are investing in cryptocurrency. Though the rewards are lucrative, it’s risky too. Not only because cryptocurrencies are a volatile asset, but because their regulatory situation is quite uncertain in India. According to media reports, our government is considering putting a ban on cryptocurrency. Experts including those who’ve worked with the government disapprove of this ban because its applications can be used for inclusive finance.

It can help reach financial services to those who lack money. If you’re comfortable with the risk to reward ratio, you could consider using CoinSwitch Kuber app, which sponsored this video. CoinSwitch Kuber allows you to trade in over 100 cryptocurrencies. Its user interface is so clean that it’s easier for everyone to analyze cryptocurrencies and invest in them. The app gives you three benefits. First, there’s no brokerage fee involved. Second, you get sign-up and referral bonuses.

And third, you can withdraw your money anytime. The download link for the app has been given in the description. CoinSwitch has also planned a giveaway competition for IPL where you could earn bitcoin rewards worth Rs. 2500. Let’s return to the topic of NFTs. We can only hope that instead of banning the NFTs, the Indian government will regulate them. So that apps like CoinSwitch Kuber could innovate. And the artists who have been obtaining only likes could earn money with their art too..