(pounding abstract music) – What type of content should I put out for like, the freelancing? 'Cause I do wanna start taking on– – A video. A video of you straight to camera saying, "Hey, I wanna
take on more clients. I'm a freelance marketer. In this video you'll see
some of the stuff I've done." Boom, ba, ba, ba, boom. A little editing,
doesn't have to be fancy. Post it on LinkedIn, and
Instagram, and Facebook. – Okay.
– Ask, ask. – Okay.

And then should I do that same thing for like Tik Tok too? – Hell yeah! You making unlimited LinkedIn videos about what if scenarios, right? If you started, what if with
Eric Savage on LinkedIn, and said, "What if I was a
dry cleaners during this time? Here's what I would do with social media." Brother, I always say, "Watch
what I do, not what I say." I've started a two hour
Q and A Morning Tea Show because I'm making content. 'Cause branding and
content is always right because you're not asking for the sale, you're creating demand.

Nobody from Nike calls you and says, "Would you like to buy
a pair of sneakers?" Right? They build a brand and then
you want to buy sneakers. Nobody from Burger King
calls you and be like, "Hey, would you like a big Mac?" No, they build a brand and then you come. Too many people think they're
marketing and branding people. But what they are are salespeople. And when they get desperate,
they become real salespeople. There's nothing wrong with sales. I love sales during a time
like this, to your point. And good kudos on you of
worrying about tone deaf. This is the time for you
to create fake scenarios.

And so I would start what if's
around scenarios of the kind of SMBs and businesses that
you'd like to hire you. – Okay, so I'm 45. I co-own a law firm doing divorce law. – Congrats.
– I absolutely hate it. I'm totally miserable. It was what I wanted to do at some point but it's not anymore. And I hear you talk a lot to the 20 year olds about, don't care what your parents think, do what you want to do. Be happy. Don't chase the dollar.

And I think that's great. I love that message. But I feel like it's just, I'm in such a different
place that I don't know if it's applicable to me, and I feel totally trapped. I don't know what to do to get out of this situation that I'm in. – You're trapped by the
cost of your lifestyle. – Yes, yes.
– No shit. So let's talk. – I need at least $10,000 a month gross, just to pay my bills. That's not even having.
– I understand. I understand. That's because your lifestyle was built around a career that you hate. Yeah, do how do I fix that?
– Well, good news. – What do we do? – The secret sauce is called humility. I mean, we have to–
– So downsize? – Yeah. 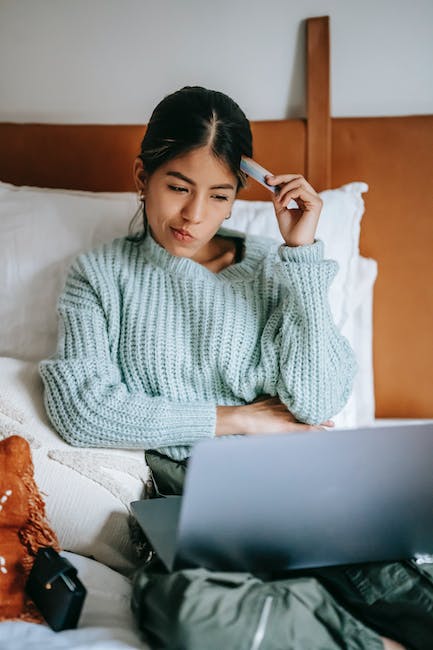 – Well, I'm perfectly willing to downsize. I mean, I have, you know, I really wanna go into
broadcast journalism. I'm tryna figure out how to do that. I have no shame being–
– Thoughts on that. – a 45-year-old intern (laughs). – I fricken love everything about this. Let's talk about downsizing, how real? – I want, I have an Excel spreadsheet with my budget and I have whittled down everything that I could possibly take out. You know, I do help my
family a little bit. Not a lot, but a little–
– I respect that. – You know, not want to
take that away from them. But I have life insurance. I have disability insurance. I have a BMW that you know
is too expensive, but I know.

Have you thought about flipping? – I literally had, I don't have a car. Like, I–
– No, no, no. No, no, no, I'm talking
internet only, internet only. – Flipping what, like?
– Like anything. Obviously, you know, I think
about sports cards, anything. Buy something, buy something for 25 bucks. Repost it for 45 bucks. – I've, I've–
– Have you thought about it? – I've done that, I've done that. But they closed the. The sellers aren't that close to me. So I can only, I can't really drive, so. – Remember what I said, Bo. No, no, internet only. Buy something on, you know, buy a lot of wrestling figures on eBay. – Yeah.
– Get them home, sell 'em off individually. Make the a hundred percent profit. – Okay, oh yeah, I can do that. I can try, I'll do that. – I think you can do that, Bo. I think you can really get good at that. Flipping is, is a career, and an entrepreneurship
that you can just flip. – We've made, I've made
easily, like my parents, myself, like I made two grand on Facebook in the last three weeks, sellin' stuff.

We've been going crazy, bro. Like I just, I moved out of our room because the audio was messed up. My room is like, I just
been going through. What can I sell? – I love it, makes me happy. I love when people are
listening and executing. It's real, right? – Yeah. 100%. I found you on (mumbles). – So, so, yep.
– It's so easy. – So–
– And so much fun. – So fun, so why not that? Why can't that be the starting point? – I think the thought with
that one is like scalable. Like how do I make it bigger? And I know like more time into it is easy.

You can make a hundred thousand dollars. There's flippers that
make a million dollars. They start with one-off stuff. And then they realize
that they want more scale. And then they start wholesaling from closeout places and
doing Amazon versus eBay. – Yeah. – I think you actually
don't think it's a career. Which is why, that one's like,
I think what you're asking is like the basketball coaching
one more than, or whatever more than the flipping one. 'Cause the flipping one,
you've already started..

How I Bought MY FIRST HOUSE and became FINANCIALLY INDEPENDENT at 25!

How To Make Money Online With [EPL] Affiliate Marketing (20$/DAY)

Get Paid $4.2 Every Minute INSTANTLY For Free! (Make Money Online)

how i make money as a college student // not a scam, not passive, not “easy money”