This is what playing video games look
like in 1958. 60 years ago video games were a novelty. And even 20 years ago being good
at video games would only win you bragging rights or concerned
looks from your parents. Today it can earn you a scholarship, a sponsorship, and even a
career in one of the world's fastest growing sports leagues. eSports are exploding in popularity growing by 30% every year and are on track to have
more online viewers than the NBA, the NHL, or the MLB in only two years. With $750 million invested in 2017 alone, the eSports industry is now worth $1.5
billion and it's expected to reach $2 billion by 2020, but who's all
that money going to? And do you have what it takes to be one of them? On October 19, 1972, Stanford University hosted the first gaming tournament at
their artificial intelligence lab. The tournament was called the
Intergalactic Space Wars Olympics. And it saw two dozen
players duking it out to win a year's subscription to Rolling Stone magazine. Nearly 50 years later, the Dota 2 International sees 90 players from the
16 best teams in the world faced off for $25.5 million grand prize.

And this time it's in a stadium full of fans with 66 million more watching at home. But unlike some other sports, the big leagues aren't always where
the players making the big money are. They're on platforms like
Twitch, the live streaming platform that lets fans watch and interact with their
favorite gamers. The easiest way that I think it is to get your head around how big eSports is right now is to kind of look at the numbers that Twitch streamers get. They stream you know five to seven days a week. You can have one streamer
getting 60 – 100,000 viewers at a time which is larger than a lot of
regional TV stations get now. One former pro Imaqtpie, now reportedly
makes $2 million streaming himself online, where companies allegedly
pay him up to $7000/hour to play their games. That's because for both
streamers and pro teams, most of their income comes from sponsorships
which involves promoting and selling everything from eSports drinks and
keyboards to very expensive gaming chairs.

And in eSports those sponsorships
work in one of two ways. The first is being a title sponsor
who starts, pays for, and owns a team. The other is what's called an agency team. These teams don't have a
title sponsor but allow sponsors to pay for any sort of promotion they
want, from putting logos on their jerseys to creating content to promote their product. The smaller percentage of a team's revenue comes from winning tournaments
and in some cases from selling merch. And eSports athletes make
anywhere from $80,000 to $300,000 a season to help their team do both of
those things and just like any other sport, these leagues have teams with
captains and coaches. Some teams even live together with personal trainers, personal chefs, and practice rooms where they spend 10 or more hours a day
perfecting their game. But becoming popular or good enough to make
money in eSports isn't exactly easy. 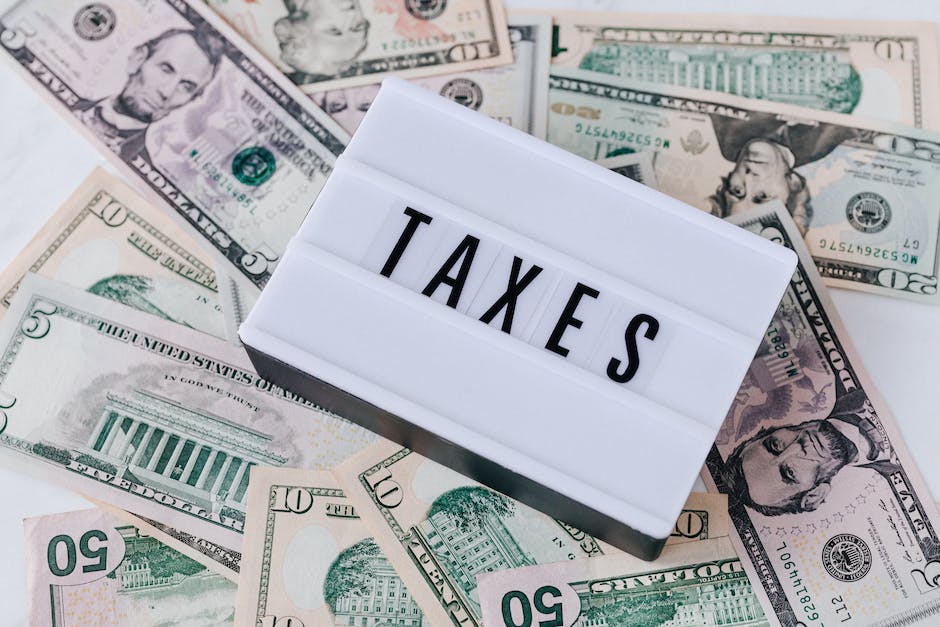 To use League of Legends as an example their
season starts third week of January and the competitive season runs up until the end
of November so that's longer than any other traditional sports league and
they're expected to be on that entire time. It's pretty grueling. Of course not everyone's born to be a pro and sometimes even practicing for 12 hours a
day like the pros do isn't enough to win. That's why there's an emerging industry
where you can pay to get personal coaching from some of the best in the
game there's always an option to become a sportscaster or analyst who earn
thousands of dollars a day to work at major tournaments but one of the best
bets is to become a game developer.

The makers of pro level games make an
incredible amount of money. Blizzard, the developers of overwatch and StarCraft
make over $7 billion a year. While the developers of the free game League
of Legends bring in $1.6 billion a year on in-game purchases that let
players unlock new and custom characters. But whatever your path into
eSports, getting from the basement to the big stage takes an incredible amount of hard work. And becoming a champion is much much
harder than it was back in 72. I mean I think the gaming space as a whole is growing and I think competitive
gaming is only going to continue to grow just because it's so accessible to everybody.

Anybody that wants to play can really do it. The most popular games in the world right now
have very low technology requirements. It's not an easy scene to get into but if you really like it, a lot of the time that's really what it takes. And while we may have predicted that video games would become this
popular, who would have thought there'd be a billion dollars to be made in mashing buttons?.

We use cookies to ensure that we give you the best experience on our website. If you continue to use this site we will assume that you are happy with it.Ok