Home How to Make Money From Instagram Do North Koreans Actually Make Money?

After the end of the Korean war, North Korea
was a virtually cashless society – everyone worked for the state and was provided for
by the state. And in the Communist bloc context of the day,
it worked – in 1989 North Koreans were more than twice as wealthy as their comrades in
China. Now we think of them as a hermit kingdom and
not trading very much. William Brown spent his career analyzing North
Korea for the CIA. But actually they were integrated reasonably
well into the Soviet plan system of countries. The loss of support from the Soviet Union,
after its collapse in 1991, and a series of droughts and floods lead to a great famine
in North Korea. The famine pretty much ended the public distribution system in which the North Korean state fed everybody through the ration system… the government couldn’t supply food so people launched off on their own.

Since then, a strange hybrid economy has emerged,
part government-controlled – where rations are allocated by the state – and part grey
market, where currency is earned in the market economy. For example: A typical textile worker in the
state-run Pyongyang textile mill earns around 3,000 won per month – which has a street value
of about 40 cents. But that worker pays nothing for housing or
utilities and receives food rations. 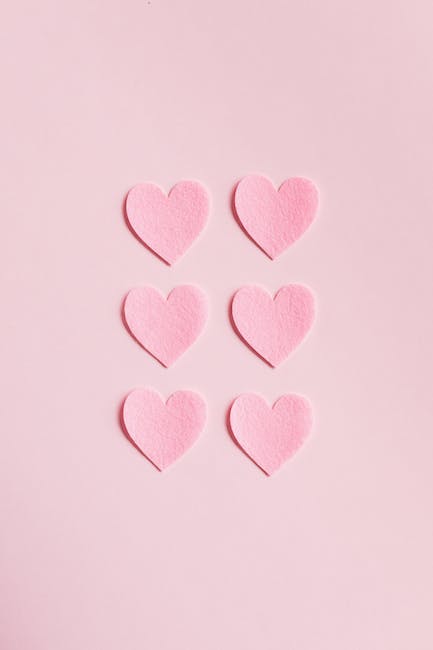 Her sister might legally work for an export
oriented company. She’s allowed to get 30,000 won per month
but with fewer perks. Another sister could work for a Chinese company
and earn 300,000 won per month but with zero perks from the government. All the state workers get paid through this
incredibly low wage system and are dependent on rations that often don't show up. The ideal situation is for one person in a
family to work for the state system and then other people in the family work out in the market place and earn real money. It is a highly inefficient system. In per capita income terms, North Koreans
are now 8 times poorer than Chinese and over 20 times as poor as South Koreans. Rather than reform, the government sought
to fill a shortfall in hard currency by trafficking illegal goods abroad. According to numerous reports, this illegal
business is run by an agency known as Office 39 It's an office that's organized principally
to raise US dollars for the ruling Kim party A study from a Washington-based human rights
group traces the regime’s criminal ventures back to the 1970s when about a dozen North
Korean diplomats were expelled from Scandinavian countries for smuggling alcohol, cigarettes,
and hashish.

Later the government switched to foreign organized
crime syndicates to sell things like counterfeit pharmaceuticals and heroin, manufactured from
state-mandated poppy farms. North Korea’s government has dismissed such
claims and some analysts have also questioned the data. Since 2005, intercepts of North Korean smuggling
have fallen sharply… though more recently claims of cyber theft have proliferated. Meanwhile Kim Jong Un has started speaking
to South Korea about opening up for investment in restricted economic zones and he’s also talking
about switching to a more China-like economic system. Whether that's a true change of heart, or
just a tactical retreat in the face of sanctions remains to be seen.