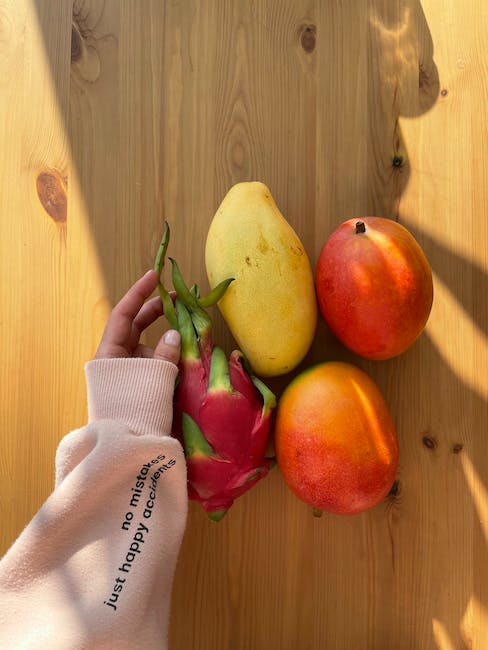 The Next Pandemic: Last Week Tonight with John Oliver (HBO)